Give Baby Her Bottle... Of Water. The Importance of Clean Water and Pregnancy.

I have to start this post out by saying that I am by no means a medical expert and this post is based solely off my experience. I am also not condemning the use of traditional medicines for pregnancies; I am simply utilizing observations in my personal success for developing a happy, healthy, robust baby girl.

When I was pregnant with my daughter I didn't know what to expect. Of course we had the book "What to Expect When You're Expecting" but that only gives a glimpse into the reality of having your first child. I had no clue what was in store for me and why my pregnancy was an indication of a healthy baby.

2 weeks into my pregnancy I was already sick, with my head over the toilet (my first bout of sickness was on Thanksgiving of 2014 and the smell of food didn't help). For months I was sick, exhausted and barely able to eat. Luckily, I had access to wonderful grass-fed milk to keep me full and Divinia to keep me hydrated. Both seemed to help curb my worst sick days but most of my days were filled with a general malaise. Fellow pregnant friends only had a couple bouts with nausea or morning sickness but seemed to fair their pregnancie with a better glow and vive than I did. My obsession with water, organic food and avoidance of medicine made me fear that I was being too cautious.

Maybe I should take medicine for my nausea to keep food down?

Maybe I am sick because I am not doing what my traditional OB/GYN is telling me to do?

Then something interesting happened around my 28 week appointment. I went to my doctor in order to get measurements on my daughter's growth patterns and track her progress to plan her birth. He marveled out loud over her healthy size. She measured around 98th percentile in length, 78th percentile for her head and 67th percentile for her size/weight. His concern was that she might be too big for a vaginal birth and that I should consider, against my hopes, a C-section just in case. He also stated that most babies he monitored measure in the median to small range, and that his concerns come mostly from babies being too small rather than too big. He congratulated me on my healthy pregnancy and sent me on my way.

That was the bode of confidence I needed to continue to drinking as much as water as possible, eating as organic as I can (not overeat) and avoiding medicines at all cost, no matter how sick I felt.

3 months following my appointment, my daughter was born naturally and right on her due date! Because I didn't take medicine or an epidural during the delivery, my daughter was born alert and astute. She didn't cry, but only whimpered, when she first looked into our faces and pushed the nurse's cold stethoscope away from her chest. There was something very intelligent and different about my daughter and I attribute that all to clean living and good water.

My first clue should have been my morning sickness, aka all-day sickness.

According to a 'Today' show article, morning sickness is the price moms pay when they are gestating a healthy baby - this means that moms with morning sickness are less likely to miscarry and have a premature delivery while their babies are less likely to have birth defects and more likely to score higher on IQ tests. The article continues saying that the National Institutes of Health believe that up to 85% of women experience morning sickness, which they think is attributed to a hormone called chorionic gonadotropin released by the placenta.

So what does this all have to do with water, specifically Divinia? The short answer... a lot.

I am not saying I had the epitome of a clean pregnancy, though I tried my best. I did, at times, have a cold cut turkey or cheese. I did occasionally have a gluten-free tuna sandwich. Yikes, I even had a sip of non-alcholic beer... but how about this? Instead of mom's being told to avoid deli meats and fish all too often, maybe we should point the finger to our environment, our habits, our society. This is a big issue to address in one little blog post and I am not trying to build Rome in a day, but what I am trying to stress is the immediate importance to do the smaller things like question your doctor when he is quick to prescribe a medicine to keep you from throwing up your lunch, pressure you into a C-section, or tell you there's nothing wrong with an epidural. Mothers for thousands and thousands of years suffered the ill effects of pregnancy without the likes of Zofran, unnecessary surgery and shots to the spine... and most were able to lead normal lives following the birth of their young ones. Aren't we a society too quick to do things the fast, easy and convenient way rather than go about it a similar way as our successfully-breeding ancestors?

And I dream to one day live in a world that is not rife with pollutants, pesticides, and chemicals that are now the same found in both the placenta and life-giving umbilical cord.

In a very riveting study by the Environmental Working Group (aka EWG) back in 2005: "...two major laboratories found on average 200 industrial chemicals and pollutants in umbilical cord blood from 10 babies born in August and September of 2004 in U.S. hospitals. Tests reveled a total of 287 chemicals in the group. The umbilical cord blood of these 10 children, collected by the Red Cross after the cord was cut, harbored pesticides, consumer product ingredients, and wastes from burning coal, gasoline, and garbage. "

The study moves along saying, "This study represents the first reported cord blood tests for 261 of the targeted chemicals and the first reported detections in cord blood for 209 compounds. Among them are eight perfluorochemicals used as a stain and oil repellent in fast food packaging, clothes, and textiles - including the Teflon chemical PFOA, recently characterized as a likely human carcinogen by the EPA's Science Advisory Board - dozens of widely used brominated flame retardants and their toxic by-products; and numerous pesticides."

"Chemical exposures in the womb or during infancy can be dramatically more harmful than exposures later in life. Substantial scientific evidence demonstrates that children face amplified risks from their body burden of pollution; the findings are particularly strong for many of the chemicals found in this study, including mercury, PCBs and dioxins. Children's vulnerability derives from both rapid development and incomplete defense systems:

People often ask why I care to drink water measured at 0.00 parts per million and the aforementioned issues of our toxic environment are the basic reason. Why risk drinking water with suspended solids, even if it is labeled as "electrolytes","minerals", "sodium". What it comes down to is that I don't know where these added solids come from. How are they derived? What are they derived from? They don't add much to the taste (Divinia is pure and taste way better than mineral water), and they definitely don't add to level of hydration (you'd have to drink a tub of electrolytes to derive any benefits). Truth is, doctors don't even believe that minerals in water can even be biologically available. Your body does a much better job breaking free nutrients, vitamins, and minerals from your food with your teeth than it does drinking it! Moreover, we all know that tap water and most bottled water isn't pure. From Flint to Beijing, drinking water is notoriously polluted with hormones, pesticides, pharmaceuticals, pollution, chromium, salts, fluoride, and more harmful unwanted additives... all things I am sure we don't want our bodies or our children's bodies exposed to.

I can't be any more thankful to have good, clean, DETOXING water that would not only sustain my need for proper hydration but also protect the developing body of my vulnerable baby. I can't tell you what my umbilical cord and placenta had or didn't have but I can tell you that, given my horrendous symptoms and doctor's monitoring, I had what seemed to be an appreciable pregnancy.

As mothers, we all try our best. We all try do what is right for ourselves and for the life growing inside. I just hope we can all participate with a full understanding of how we can be even better moms that strive for the truth today and for our future. 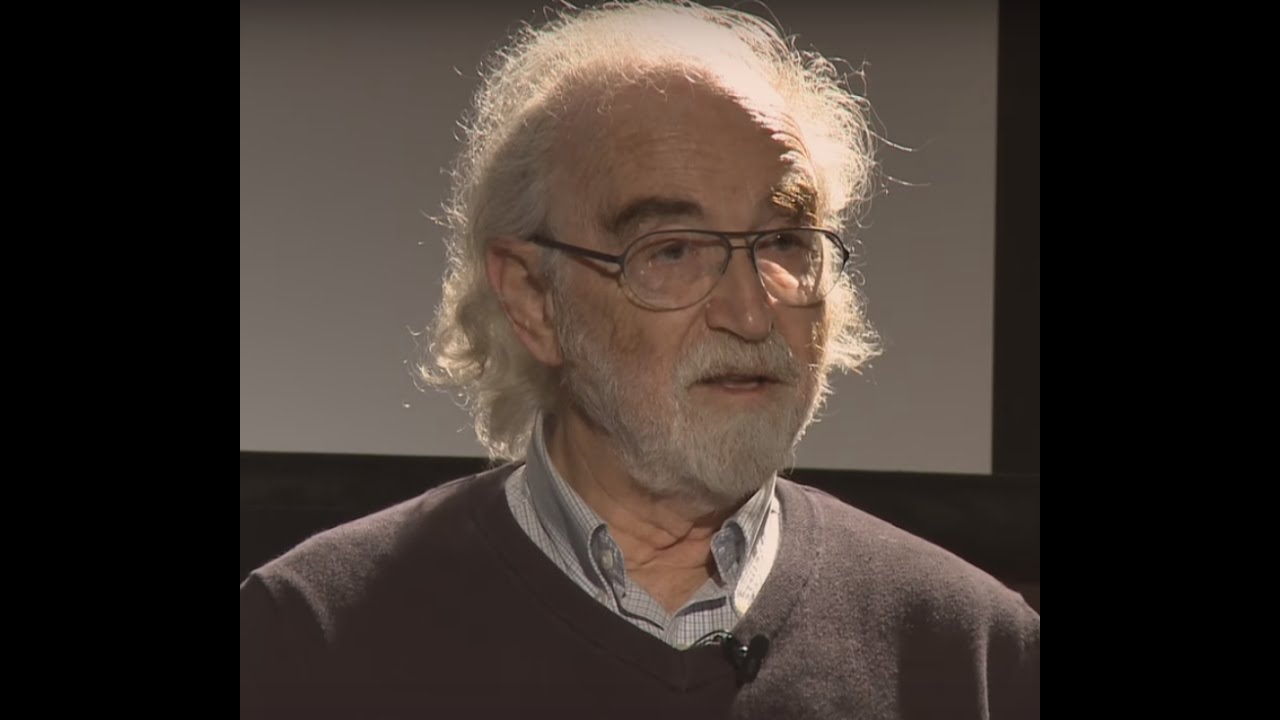