How'd We Get Here, Anyway?

As DIVINIA grows people ask, "How'd you get into this, anyway?" Origin stories are often interesting because they are the genesis, or the impetus, to many things... like movements, families, companies, etc. Just look at the origin stories of Tony Robbins, Jackson 5, or Whole Foods. With us it started in a not-so-natural way. It all started with a car accident. Twisted metal. Skid marks. Hot day. And maybe some cuss words.

I wasn't involved but my mom and dad were. They were rear-ended by an older citizen who didn't realize how fast she was going, which wound up being close to 40 mph. Not high speeds but fast enough to total a car and give my parents some good scratches and bruises. My father suffered the worst. He walked away with some wear and tear, however, most of his injuries were internal. Following a doctor's visit to a very good chiropractor, they discovered my dad had a terrible whiplash leaving him with a severe concussion.

He not only forgot where my brother and I went to school, he also forgot remnants of who he was.

I was only about 8 years old but I remember times of being worried. I worried because he wasn't the "fun" dad who would film my recitals with a giant camcorder or throw me in the pool on a hot summer's day. He was different... different enough that I was worried if he would be a slight of himself forever. But that wasn't the case. It was still him deep down and determined to never settle.

Neurosurgeons wanted to conduct exploratory surgery in his skull to figure out his concussion. That didn't sound appealing, so instead he visited the library and herbal shops to concoct his own mixture of natural medicines for healing. Our house became a veritable herb store. Plastic drawers were filled with every kind of dried grass, berry, weed and beyond. We spent family time making our own pilled herbal remedies and soon he improved.

He says it him like a baseball bat. One day, at his desk, memories flooded his head and it was so intense he had to hold his face in his hands until the deluge ended.

Fast forward to years later, and I carry on that intense need to heal and be healed by what God gave us; when my own baby daughter is sick, I run to Natural Grocers instead of the pharmacy. I find comfort in holistic healing. Some balk. Others shrug... but I have seen natural healing put to the test and it won. And not just once but many, many times.

And don't forget, it's in our everyday eating habits that we find the best nourishment and protection against modern day disease. Think about what you put in your body - especially water - because it will be your first defense and sometimes, maybe, your last. 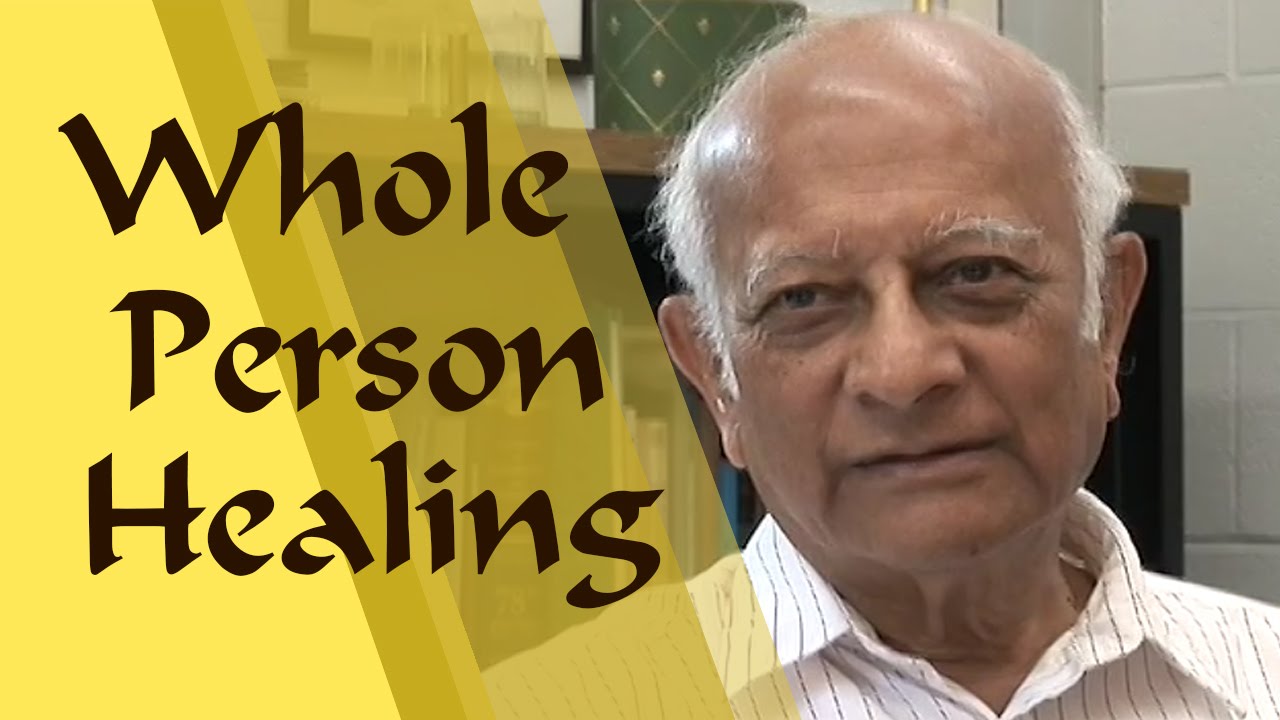 May is Mental Health Awareness Month: Can Water (and Other Natural Means) Make You Happier?

Hydrogen: Putting the 'Hy' in Hydration

3 Fresh Uses for DIVINIA at Home: In the Kitchen

DIVINIA's 'Start Up' Episode on PBS